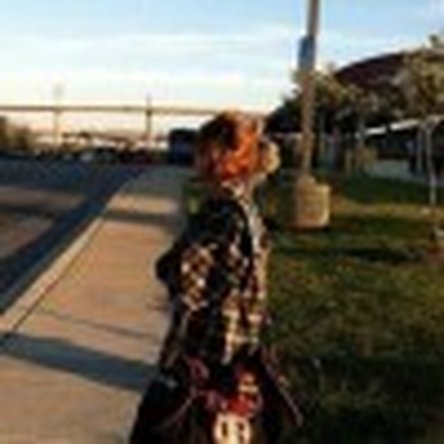 Why is my laptop overheating and shutting down randomly?

The temperatures on my Macbook Air get pretty hot (80 degrees Celsius +) at mid-heavy use, like streaming videos online or opening iPhoto, causing the fan to run at 4000~5000rpm. When hot, the laptop will also shut down when I lift it up from a surface.

After doing SMC resets and running hardware diagnostic tests (which all of the components of my laptop passed, no problem!), I'm beginning to suspect that the thermal paste and heat sink needs replacing. Someone else I talked to suspects that I need to replace the fan. I would just like to be a bit more confident about which part to replace before taking my laptop apart (that is, if this is something I should be doing.) Does anyone have any idea?

I'm resorting to this because the previous two Genius Bar experiences I've had concerning this issue have been largely unhelpful; the first guy just dusted out the fan, the second guy told me that I had to replace the logic board entirely!

I would recommend downloading a temp & fan monitoring app like this one: Temperature Gauge Pro. It will help you identify the area that needs attention. If you see something odd snap a screen shot and post it here for us to see.

Also Apple just released an updated firmware to address some startup fan issues MacBook Air update solves issues with sleep and blasting fans Read more at http://www.cultofmac.com/288357/macbook-.... But no sooner did they post they pulled it back ;-{

Here's a link to the current firmware the link will explain how to check it: EFI and SMC firmware updates for Intel-based Macs

Keep your eyes open of a newer one in the next week or two.

Turn on the Activity Monitor, if the CPU is at idle or almost idle, the temperature is too hot to be normal. But if the fan only runs high during heavy workload, it is normal.

From your description, the performance is consistent with the normal performance of this machine apart from shutting down. It is a hot one so you shouldn't be surprised to see 80 degrees celsius+.