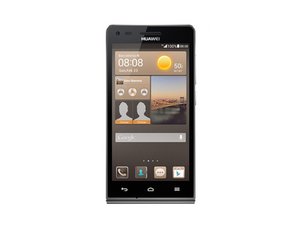 Repair and disassembly guides for the Huawei Ascend G6.

Wont turn on, was very overheated and flashing a blue light

I've had my phone for about 2 months now and its been working fine up until today. I reached over to get my phone after it had been charging and its was extremely hot. I noticed that there was a blue light flashing while it was turned off so I tried to turn it on. After about 10-20 seconds of holding down the turn on button, nothing had happened but the previously flashing light had stopped flashing and had become a constant blue light. I tried turning it on 2 hours later when it had cooled off and it turned on after holding down the button for about 25 seconds, it turned on for at most 10 seconds, it had become extremely hot and turned off.

What can I do to help it perform normally? Is it a problem with the battery?