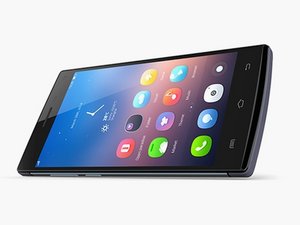 The Mlais M9 was released in 2014 and offers the lowest price, highest design, and smoothest function. 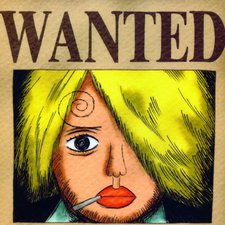 Why my MLAIS M9 doesn't turn on?

More or less a month ago I left it charging while I was sleeping, and next morning my MLAIS didn't turn on. I went to an e-shop to know if they could repair it, but they told me that it might be overcharged. I bought it 3 months ago, in February, and in the begining of April it started not to work. Please help! :D

If you are using the original charger, no worries on the overcharging problem. If thats so remove the battery and plug the charger. If it gives any sign of life that way consider buying a new battery on EBAY for about 10$.

I have the same problem with my M52. So i tried to fix it but there is no way out. I bought a new battery but that didn't helped. Doing the same problem, might be something with the charging. I think the battery won't charge. I think this because i put another battery from my old phone and it turns on, only for a second. I plugged the charger and show that charging(with the old phone battery) also for a second. There is no problem with the phone instead. Maybe something with the production of the battery or i don't know... yet.

If somebody have an opinion or a resolve, please answer as soon as possible ;)