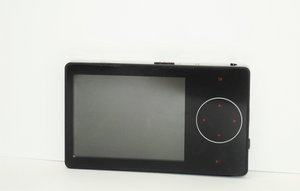 Why can't I hear out of my headphones?

I believe that I have a shortage in the headphone jack of my Element GC-1020. If that's the case, can anyone tell me how it can be repaired ?

Sometimes there is an even simpler solution; my headphone jack was having all sorts of issues. I used a flashlight to look inside the jack and found a build up of lint. I was able to remove it using a wooden toothpick, and had no problems after that.