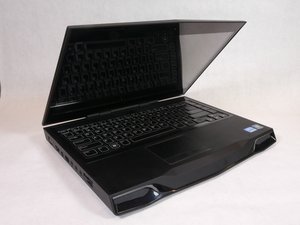 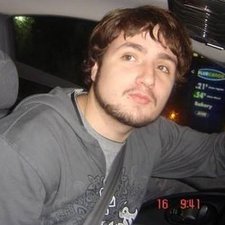 I was removing the motherboard from a dropped laptop and a piece was laying on the bottom the chip says 330 15lpq on it. I'm trying to find one online but I can't seem to find it, does anyone know what it is and where I can find one

Can you include an image of the chip and the location it came from?

“he didn’t say he’d replace it, he said profesisonally replace it which would be taking it to a repair place. However most repair places i know will simply take the easy way out and say one of 3 things “Problems fixed” and throw the capacitor out the window, “Your’ll need a new motherboard” or they will say that the system is running fine so don’t need to replace it.

Not to mention most repair places charge just to even look at something example around here they charge $100 dollars an hour just to diagnois a problem. and they request 100 dollars up front for the first hour.”