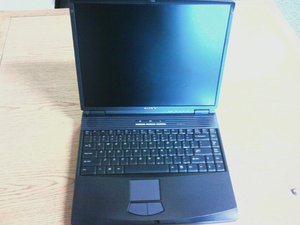 fan on all the time

why does the fan run all the time

I can venture a guess: the heatsink compound between the CPU and the heatsink has dried out and is no longer good at transferring heat between the two. Thus the CPU runs hot, and the fan is always running to try and cool it down.

It is possible to open the system up, remove the heatsink, replace the heatsink compound with fresh stuff, and put things back together. However, this requires a certain amount of skill, attention, and knowledge of the general do's & don'ts of computer repair. If you have this, or know someone who does, you can follow the guides on this site for help in doing the job. The "Maintenance" guide seems to get you most of the way there.

I would say the first place to check is the for a build up dust in fan and air vents (fins).

since the spam was removed, we should not try to vote as removal for spam/offensive. thanks for fixing it.

fix computers, thanks for posting an answer, it sounds pretty good but we aren't allowed to offer our own links to web/email in our answers... it looks like spam! So if you'd like to put your contact info on your profile page that'd be a lot better. thanks.