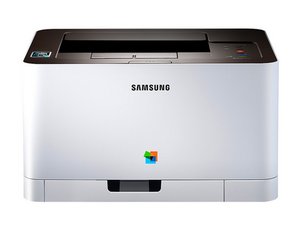 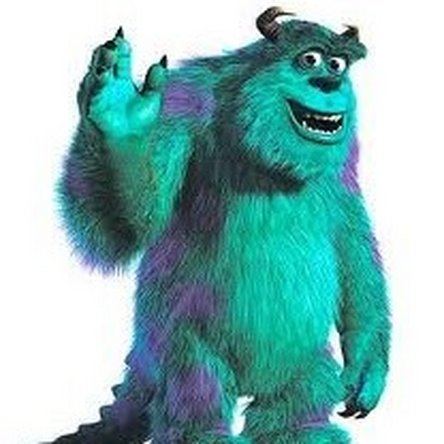 You don't have to buy anything, the visible rubber of a solenoid doesn't age properly and gets too thin.

Simply replace it with a standard piece of rubber to stick on with glue and the solenoid will work again.

The most difficult is to access this solenoid. But the videos show how to do it. It is useful to take pictures of the screws to be unscrewed to facilitate reassembly. You can have a look at youtube 2dqN6kdqaew or 5-Upb9QnC5Y

It looks like planned obsolescence because it is very difficult to find a rubber that degrades after about 6 years or so. Any standard water tap rubber will last for years!

I can confirm that is not neccesary to buy the whole part, I did the same fix as mentioned and it work, I replaced the piece of rubber with another piece of rubber slighly thicker and now my C460W is working again.

So I had the same problem, as well. There is a piece which broke on the gearing of the frame base-paper block, and the wheel which pull the paper doesn’t turn anymore (well it turn 1 for 3 tries, then 1 for 10 tries, then never again).

The printer shows a jam error message, but it’s not a jam (I guess the printer is just doing a basic test: it detects paper in the tray, it engages the paper tray motor, and then it doesn’t detect paper on the next floor => paper jam). It’s not a grab problem either (cleaning the wheel doesn’t fix the problem).

I contacted a repairer, and he told me that he is seeing a lot of these problems currently. But the reparation is more expensive than the printer itself (labor), so I decided to try myself, using this post.

I followed the video pointed by Abel: https://www.youtube.com/watch?v=Th_zO-9A... - It’s not perfect, but it was essential.

It’s less hard than I thought it would be when I watched the first time (my idea was that I would probably definitively kill my printer if I try to repair it, but it was not working anymore anyway, so…). It took me ~1 hour to complete the repair (disassemble, replace, reassemble), I’m not a very good handyman.

And… it works! I really thought I would break it, but no, the problem is completely fixed! :)

Thanks everyone, and for those who have the problem and hesitate: just try!

I’ve experienced the same problem. It looks it’s the rear door. Once you open and close, it allows to print until the next error message.

I recommend to you to clean inside’s printer with isopropilic alcohol, a cloth and air compressed can.

I’d also check how pick up roller and fusor are.

Finally I changed the tray, because the piece to turn the roller was broken. I changed the full roller, but it’s possible just to change the small piece located at the end

what piece was broken? can you show or describe it?

I followed this video: https://www.youtube.com/watch?v=Th_zO-9A... . It takes time but it’s not difficult to repair.

Ihave samsung express M2880FW PRINTER.IT it was showing no cartridge but iam fix it proper again showing this.