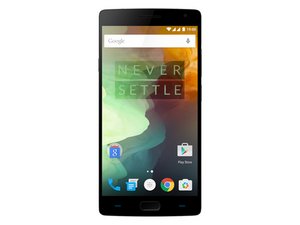 OnePlus' second entry into the Android phone market, the OnePlus 2, was released on August 11th 2015. 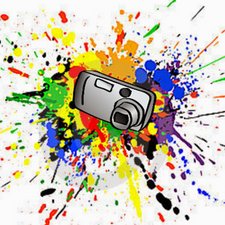 No service after repair of screen!

I recently had some cracks in my screen and did a repair with a friend while watching a video on it. After I fixed it I tested a lot of things including my service and called a friend. All was working! But today it has bars but says no service! I reopened it up and disconnected and reconnected the antenna wire, I thought it might have fallen out from being connected improperly. Plugged it back in and get the same issue. It did snow heavily for our area, which is not a lot, and the power went out. But my dad, who has the same carrier, doesn't have any problems with his service!I also had some service earlier today which is even weirder! I sent a message around 9 am pst and retried it around 10:30 and it sent! I sent myself a text from my dad's phone and did not receive it yet! This is very frustrating being my only working phone! I will probably test the sim in another phone soon. I will update post with the info. Thank you in advance!

Quick Update! I have turned mobile data always on and I have a 4g with a ! and some bars. I sent a text a while ago and it sent but cant seem to get another too. About 15 minutes later and a reboot back to no service!

Sorry for the delay! Hopefully you got this figured out. And no there is just one. :)

K, also new update, I get 4g when im in the downtown of my city... Kinda very rural. So could it be a different problem??? It is very picky with where it works but is pretty consistent.

Really common for the antenna to come loose during the dissasembly. Open it up and make sure the antenna cables are properly seated!

That is the black wire with gold at each end correct? Also you say, antenna cables, are there more than one?