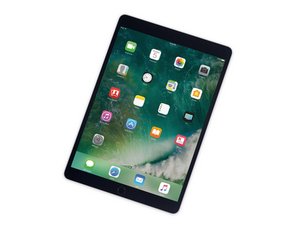 no display after reassembly

Did you remove the logic board prior to bending back the housing? Failure to do so may have caused stress on the logic board and cause some damage to the solder connections. You may also have damaged the screen assembly during removal although in that circumstance, I would expect the iPad to still be recognized by iTunes.

Look for any damaged connectors or flex cables, as well as damaged or dislodged components on the logic board near the connectors that may have been affected during the repair. The iPad should boot properly with just the battery connected, no screen and connected to an iTunes enabled computer. If it isn’t then that points to a logic board issue.