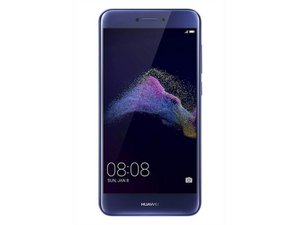 I have a Huawei P8 Lite 2017 for repair that got into water.

I opened the phone up, cleaned all the parts with IP alcohol very well, got the phone again assembled and it seems to be alive, since after 5 seconds clicking on the power button, the notification led goes blinking red, which means (as I could check from a mate with the same phone) that the phone it’s turned on but with low battery. Since the display would not work, I bought a new one thinking that the original was water damaged.

The display arrived but it still doesnt work. I tried it to charge it too, but when I connect the charger, the red light doesn't stop blinking. Already checked the voltages on the board and the flex that connects the pcb with the microusb port and the port on the motherboard it’s receiving the voltage needed for charge, but it seems like both connectors on the motherboard (the one for the screen and the other for charging PCB) are not working.

Did you guys have any clue where should I check next?