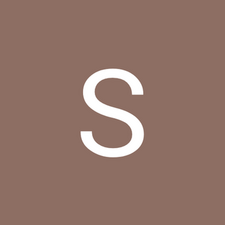 Can I use this SSD using the port as shown in this guide or do I need an adapter to really replace the current HDD like?

Lets clarify a few points This series has two storage ports, a 2.5” SATA port and a PCIe/NVMe blade port.

Now the rub! If you bought a SATA drive’d system your system does not have the needed hardware on the logic board to support the PCIe/NVMe blade drive. Basically, Apple did not populate the logic board with the parts!

So your only option is to swap out your current HDD to a SSD or SSHD. As far as your adapter that won’t work with your MacBook SSD. For reference review this great guide: The Ultimate Guide to Apple’s Proprietary SSDs.