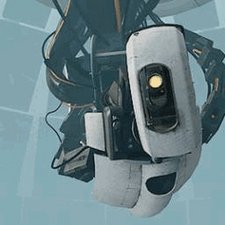 Hi! I’m back at it with the Mac, and making painfully slow progress. (Yay?)

So the fans run full blast at all times, and Kernel Task is eating my CPU for breakfast.

Temps Seem normal, as far as I can tell… 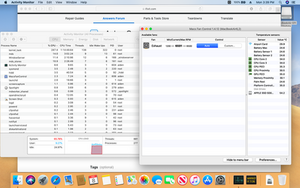 I mean, I’m fine with the noise, but the speed of the system is what kills it for me.

I reset the NVRAM and SMC. 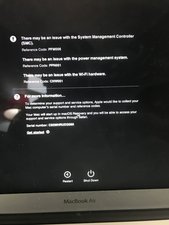 Don’t mind the WiFi issue, that’s next on my probably-gonna-be-expensive list.

I should probably point out that I had suspected water damage at one point (I doubt it was) and I gave it an isopropyl alcohol bath. only after that it started acting up with the fans.

HWsensors said I have an exhaust of 128C. 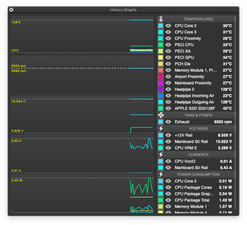 So, How do I deal with this?

Have you asked previous questions on this one? Was it water or drops damaged?

@mayer I doubt it was actually water damage at this point. but just to be safe I did give it an isopropyl bath. the fans acted up only after the isopropyl bath oddly though.

Does it do this in Safe Mode?

@mayer I haven't tested it but I would presume so. It had this same problem even when it was running Windows 10 and Linux Ubuntu

@mayer the fans start to ramp up when the boot loading bar reaches a little over 50% So, I'm assuming its something with the EFI. also, Kernel Task is still at it even in safe mode. I am literally typing and seeing the character 3 seconds later, the speed is much MUCH worse.

Sounds like a problem with the SMC itself. Might want to look into getting the board checked by a non apple tech. Was there any drop or water damage that you know of?

as far as I know, no water damage. It's probably been dropped before, but it wasn't dropped recently when any of the issues with it arised. I'd prefer not bringing it to someone else, as I don't have any money to spare.