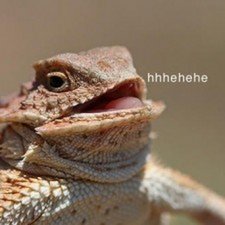 I recently had my ps4 pro die randomly while playing and it did not start up, no lights fans sounds anything.

I purchased a new PSU and it still will not turn on at all. Which leads me to believe there's another culprit. What could it be? Motherboard? APU? HDD?

There was no power surge or anything. It simply died while I was playing, so I restarted it and it died during the checking HDD screen and did not start back up. Help?

Until you confirm that the new power supply is indeed working correctly (that is supplying the correct voltage, has good connector etc) speculating about other components is pointless. Multimeter or another working compatible Playstation can be utilized to validate functionality of the new supply.

Check your power supply output with a volt meter. If the power supply works properly and the output voltage fits to your unit requirement, then your unit may have problem. Just send it to the service center of that unit.