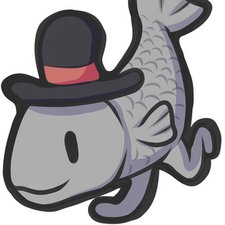 I have a old HP Eleitebook 6930p which was working perfectly until I cracked it open to replace the DVD drive with one of those holders to add a second HDD. I took it apart, replaced the part, hobbled everything into a pile and booted it successfully off the battery, then reassembled it properly but now it will not boot. When on battery and I press the power button the charging LED flashes blue and white then wireless activity light and the HDD activity light turn solid yellow and after that the 3 lights shut off. If on a power chord with no battery the same thing occurs but I can hear the fan spin and if its on a power chord with the battery plugged in the same thing occurs. I’ve tried the press and hold the power button for 30 seconds without the battery then plug it in and try to turn it on with no luck. Considering I’m a big handed impatient clumsy person I’m 100% expecting that I stabbed something impotent on the mobo with my screwdriver or happened to static shock something important but I figured checking with the ifixit community first was a good idea. I can get a use one if these in fully functional but poor condition for 20-40$ so I’m not to worried if I need to replace the mobo.

With the battery removed and power supply disconnected, SLOWLY take it apart again and SLOWLY reassemble making sure all the ribbon cables are correctly inserted.