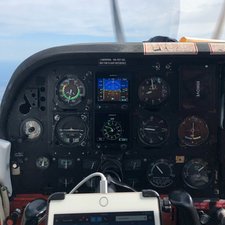 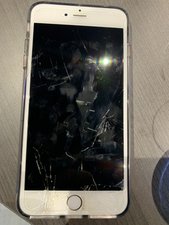 Mic issues on speakerphone and/or siri not hearing you can be remedied by cleaning the earspeaker mesh. If that doesn’t work, replace front facing camera ribbon. If its an issue during non-speakerphone calls, clean mesh on bottom of phone near charge port. If that doesn’t fix it, replace charge port ribbon. Soldering a new mic on is technically an option, just not entirely practical, especially if you aren’t experienced in soldering.