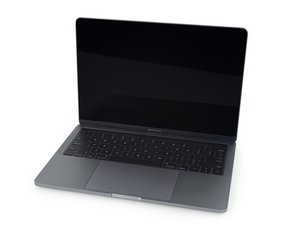 Model A1989, EMC 3358. A refresh of the existing design, with updated processor options and a change to the keyboard materials. Available in Silver and Space Gray. Released in May 2019.

How many spatial streams are supported on 802.11ac?

What is the exact specs of that WiFi module, is it MIMO 2x2 or 3x3?

Is it the same module what we can found in the Mac with 4 and 2 TB ports?

Actually not sure why Wi-Fi specs not part of the official Apple tech specs.

You’ll need to talk with Apple to get their story on why the two port model only offers a 2x2 MIMO configuration Vs the four port model which has a 3x3 MIMO antenna setup. 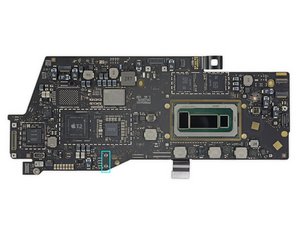 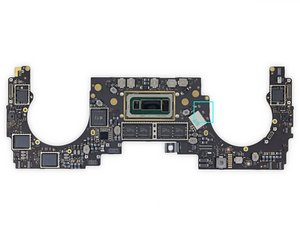 Thanks Dan! I was overcomplicating with chip specs instead of looking for and counting the connectors only :)

Awesome answer with the pictures, much appreciated.