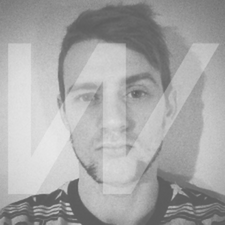 So what do you guys think? I have seen some people say I can attempt to disconnect and reconnect the battery, other say to go for a new battery.

I’m inclined to think the problem does not lie with the power source due to the odd behaviour on the machine when plugged / unplugged, seems the problem is internal

Thanks in advance for any help

Are you using the original Apple charger as well as the power USB-C cable that came your system?

You also sound like your battery is failing! Apple has a extended warranty on some MacBook Pro’s you should check to see if yours is covered 15-inch MacBook Pro Battery Recall Program''''''.

In any case you’ll want to install this gem of an app CoconutBattery so you can better monitor your battery health.