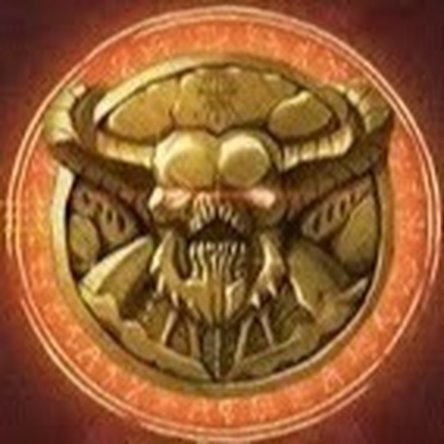 Replaced screen, then noticed power button started not to work as much then eventually it stopped working. Should have replaced then but instead Turned on AssistiveTouch to power on and power off. Now for the past week touch responsiveness has been completely erratic, it can randomly lag, and sometimes not work at all, though it was the screen causing this lack of responsiveness, tested screen on another iphone, screen works perfectly.