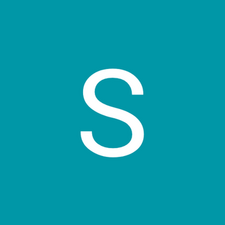 Glitchy Screen before Mac Shuts Down & Mac Keeps Shutting Down

the mac would start if i force start it (Shift + Control + Option + Power for 15 secs & Power again) but it would always shut down after a few seconds. photo here is the glitchy screen that always appears right before the black out i mentioned. 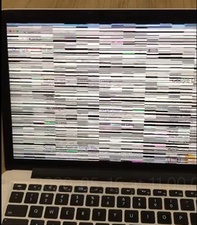 What could be the problem?

My mac won’t start, completely gone. Nothing works or boots up, not the track pad, not the screen, no sound of fans, no sign of life!

The first time it happened, my screen went on a colourful glitchy mode, then the whole system went out, unable to turn on the laptop for a long period of time. Although charger cable still displayed battery life (from green to orange to green).

And I tried my luck after a month since it went dead. Tried pressing on Shift + Control + Option + Power. No response at first, so I left the laptop there. But after a few minutes (without me doing anything), miraculously it booted up. Although it was only for under a minute! The glitchy display went on for a few seconds before the laptop blacked out for good. Charger still indicating battery life, although every time I plug it in, it would should that it’s charging (orange light) although the laptop was shut for months, not as if it was running.

I have tried numerous ways to boot up (mainly on what keys to press) but to no avail. Could someone please advise?