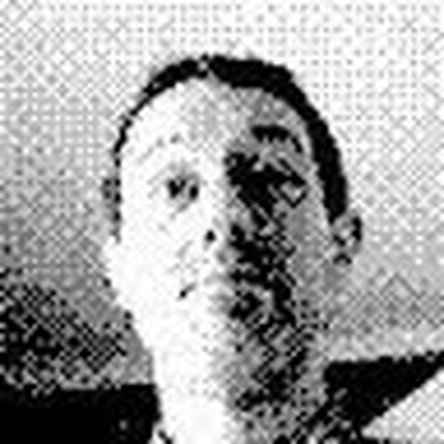 Backlight powers off - Backlight is OK, capacitors have been replaced

This 40 inch Samsung TV was a dump find in 2013…replaced leaky capacitors and all was well until a month ago and the backlight turned off, but could hear the sound. Held a flashlight up to the LCD….it was still working. Capacitors had leaked onto power board again. Cleaned it up, ordered new capacitors. Worked fine for a couple of weeks, then the same symptom….working fine then no picture.

I took the back off and let it run that way. It stayed on longer, but eventually powered off.

As I wasn’t too happy with the quality of the capacitors, I may order new, better ones. Anything else I should check on the power board?

What capacitor did you use?

The brand and series.

If you used good quality capacitor, it should hold for some time.

clean up the chemical as much as possible.

Inspect the board for any bad solder joints / dry solders.