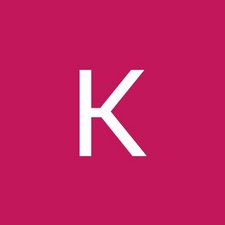 I have a kenmore side by side. My ice maker is not filling with water but the water dispenser works fine . I've tried defrosting and even swapped the wires on the solenoids and when the water dispenser was pressed it filled the ice maker fine so the line isn't frozen and those cubes froze fine. When I push the arm down it goes through its dump cycle but when it resets it never calls for the solenoid to open and fill. What component should I check next. I'm lost at the moment.

What is the model number of the refrigerator?

Water may not be reaching the ice maker due to a frozen line.

@mayer. As I said when the soleinoid's are switched and I press the water dispenser button the ice try fills ruling out frozen water line.

When you say you swapped the wires on the solenoids do you mean the water dual outlet valve?

If not, where did you swap the wires?

Looking at the parts diagrams there is a dual outlet water valve where the water supply to the refrigerator is connected to, so presumably one pipe leads to the ice maker and one to the dispenser.

There is a solenoid in the ice maker and also one in the dispenser.

If you swapped the wires at the outlet valve (and outlet water hoses as well?) I could understand it better as then the dispenser switch would operate the ice maker valve to allow the water to flow in, if the ice maker solenoid was already operated because there was no water in the tray.