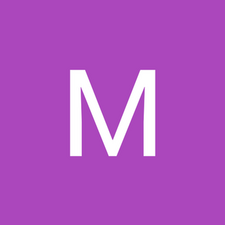 iPhone does not charge after horrendous attempt at replacing battery

I stripped the screws which held down the battery connector bracket. I, in my utter stupidity, decided to pry the metal bracket open with SCISSORS. I could then plug in the new battery in to the phone. But after sealing up the phone and turning it on, I found that the phone would not charge. I tried backing up my data but the phone would restart every two minutes or so. And I tried putting the old battery back in again but now the old battery won’t charge too. What should I do?

I would recommend taking it to a repair shop and see what they can do. At the very least they can most likely get the data off of the phone. My recommendation is jessa from ipad rehab ipadrehab.com you should call them for a price. Or Jason from sts telecom ststelecom.com.

Hi Allan, thank you for your recommendations, though I am not in the states

Jessa at iPad rehab has taken phones from all over the world.