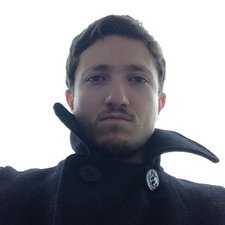 iPhone SE overheats at the processor after battery replacement.

I replaced the battery around april. I noticed that it starts overheating when using several apps at the spot where the processor is (below the camera). It didn’t overheat when using those apps before the battery replacement. The battery works fine and when it overheats it doesn’t drain. It was a battery with 200mAH extra capacity.

Opened the SE back up to see what’s wrong but couldn’t notice anything, every connection is just fine. I know it’s the processor because when I opened up the phone I opened the same apps and that exact spot was super hot. Other than this problem, the phone works fine. So what could it be?