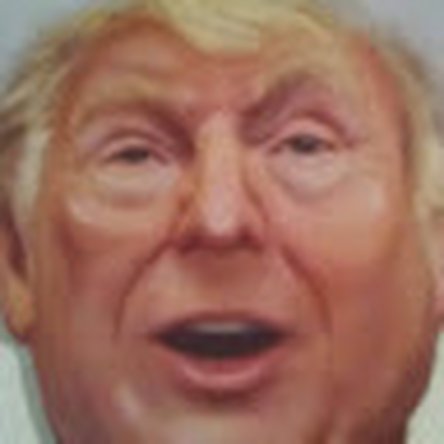 iPhone 7 and iPhone 8 rear cameras are the same?

Hi Guys just a quickie, have scraped the internet for this answer but have found nothing concrete.

I have read that both cameras are built exactly the same, have same specs, but obviously the 8 has better software to implement a better picture. However physically and build wise it appears identical. I have one to sell on ebay (Iphone 7) but if I advertise it as an Iphone 8 rear camera I can ask for twice as much. Will I get away with it or is there a slight inherent difference between the two ?

Dam it lol, I knew there must have been a reason apart from the camera housing being a light gold colour, thanks so much for your quick reply. I have started up fixing phones and laptops just to get me through this pandemic so I will return lol.