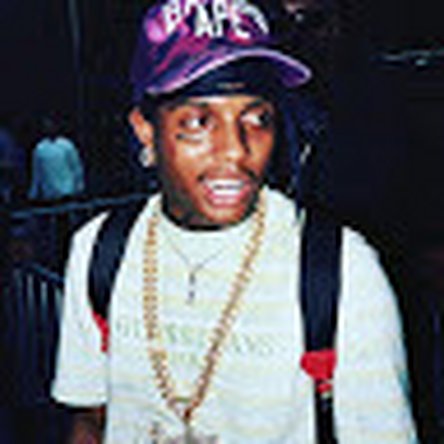 My iPhone 6s recently began powering off by itself, but I was able to power it back on by simply pressing the power button. The problem got worse over time where it began bootlooping until I plugged it into a charger where after about 5 minutes of charging, It powered on and worked fine. For the last few days however it’s been stuck in a bootloop. When not connected to a charger, the phone won’t even try to boot up or even show a battery dead symbol, the screen just stays completely black. When I connect it to a charger and plug it into the wall, it powers on instantly and begins bootlooping, when i disconnect the charger it shuts off Instantly. ..

So far I have tried disconnecting front camera and changing battery from a known working 6s. I cannot do a dfu restore as when I connect the phone to a computer with a usb cable it shows no signs of life.

The phone has not been dropped or liquid damaged at all.

Any help would be greatly appreciated, thanks for reading!