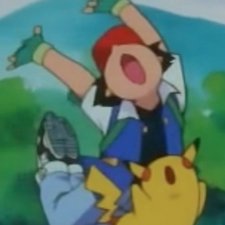 Last night I left my computer running superduper because it had done about 90GB of 250GB. But when I came down this morning the screen had the force eject window up as well as superduper telling me the it had to stop copying because the drive had been ejected. None of the information on my harddrive has been lost but the drive I'm planning on installing no longer appears when plugged in.

You may have run into some bad blocks on the new drive. Reformat the drive using the "write zeros" option to map these out, give it one partition and then try again.

How do I do that?

But the drive does not appear at all in disk utility to be selected. I know I can erase the drive with disc utility but it is that the drive is not being recognized when in the external external drive.

I had the install disk that I received with the laptop.

But here is an update. I went to the Apple Store and had the genius bar take a look. Apparently it was DOA (Dead On Arrival), probably had to do with it arriving in extremely cold weather (Had a snow storm the day after and the time it was in the mail box was very cold. So I'll be talking to customer service soon.