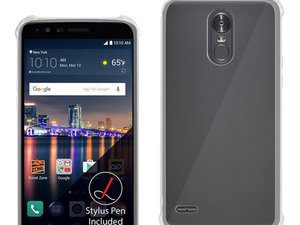 The Stylo 3 was a phone released by LG in May of 2017. Featuring a 5.7" HD display, the phone comes equiped with a stylus. 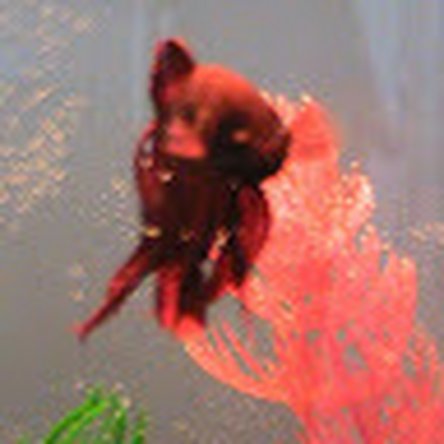 LG turned off on it's own, and now it won't go past the boot screen.

I was using my device at 52% battery power when all of a sudden it went straight to a black screen. I tried to turn it back on, but when it got to the boot screen it shut down again. The only thing it does is go to the boot screen when I try to power it on, and show the battery charging symbol when I plug a cable in. Also, before when I turned the phone on from a complete shutdown, it would show my cell provider’s splash screen and then boot the phone up. Now it shows LG’s splash screen and no cell provider splash screen.

Download LG Bridge and connecting the device to my PC with multiple cables, all of which do not work. The phone doesn’t show up on my PC.

Different button combinations to get to download mode. I held both the up and down volume buttons alone and with each other while the phone was off. Then I plugged the cable in. It went from the boot screen to the charging symbol.

Removed the battery and placed it back in. Removed both my SD card and SIM card. None of these worked.

Any help would be greatly appreciated. Thanks in advance.

I waited until the next day after posting this to see if the phone would work. It came on and worked normally. I don’t know what the problem was but it works now. I noticed that the phone had literally 0 bytes of space left on its main storage. Maybe that had something to do with it.