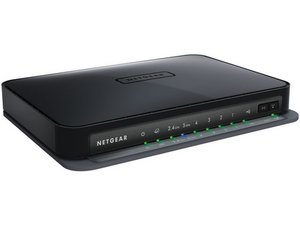 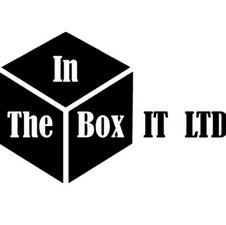 Ok hopefully one of you can help here.

I have just got a d link DIR-1960 | AC1900 Smart Mesh Wi-Fi Router which I have set up as an access point in the games room so my children can play xbox playstation ETC & it works fantastic.

Our isp is bt total broadband and in the house we have the black wifi disks the game room is a separate building away from the house which has a wired cat6 network cable to it & we get around 490 to 515mbps the same as we get to wired devices in the house wifi with the disks we get around 380 to 450mbps on wifi in the games room with the mesh router its around the same but more stable for the gaming consoles. we did try a wifi disk but even though the speeds were there they would occasionally cause the game to lag funny it was always when my son was about to score the winner in the World Cup or champions league on Fifa. since we installed the mesh router there have been 0 issues with this so all in all its working perfectly.

The router also has the feature to share a hard drive on the network as it has a USB 3 port on it & I have connected a hard drive to this.

I can see the hard drive is connected in the settings of the router & I can set it up with 3 different connections UPnP, Samba & ftp. (see pic 1)

UPnP has a name for UPnP media server

when I try ftp it at least gives me option to sign in as a registered user which does try but again this fails the log in box wobbles when it fails.

Any of you guys with a bit more knowledge of networking or how to use these protocols I would greatly appreciate any help or advice with this.

Thank you in advance. 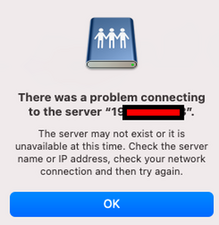 The 1960 manual provides NO information about USB connection except that it is there. This manual may help

I have Asus routers so I am not familiar with Dlink.

I have studied the manual its not exactly helpful is it as you say it just says its there. Thats the manual I have already been through its not easy to find help.

I have managed to connect the Mac down there through samba but I had to set a rule in its own firewall to allow its own IP address through. I have a feeling it only allows 1 connection at a time because if I try to connect from another device samba fails with the same message but ftp comes back with a message there is already a user logged in.

I hope there's a way round that

@inthebox - I think I know your problem but need a bit more to see what needs the correction. Can you create a drawing so I can see the pathing between the system/s you want to connect to your drive. As an example: 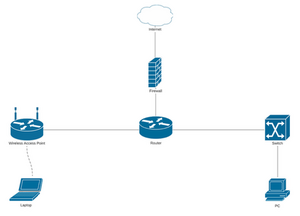 Use letters for the different nets and subnets