Suddenly started shutting down after booting up

Replace the logic board & battery a few months ago and have had no problems whatsoever suddenly the computer shut down and then shut down after it starts up. When it’s cold & been off 12 hours I start it up and I can launch some programs but a few minutes later it shuts down. Could it be something as simply as a fan that died? 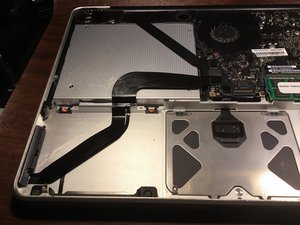 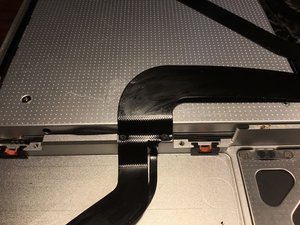 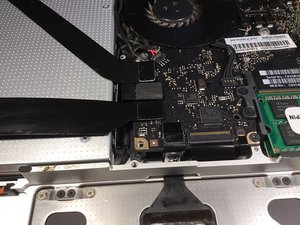 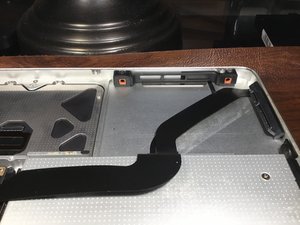 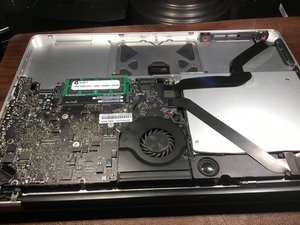 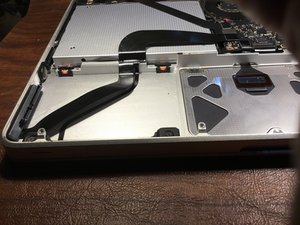 Sorry for the aggravation Dan

See if you can run the onboard diagnostics. Restart your system and press the D key. Let us know if you get any errors!

Did you catch the test it was doing when it failed? Still to many suspects!

Was it Professor Plum or Mrs Peacock who hit Colonel Mustard over the head with the crowbar! ;-}

I can’t seem to post the. Screen shot but it was on

So just tried to run D start up again and could not get it to launch - just rotating globe icon & after 5 min shut down - help me Obi-Dan Kenobi your my only hope!

Ah! Think we got a couple of good clues here!

I think we start by replacing your HD SATA cable as you lost access to your drive! Your Hard Drive Cable Is A Ticking Time Bomb

Lets see where things are after you replace it.

Well, your system looks quite good given its age! Did you get a chance to read this? Your Hard Drive Cable Is A Ticking Time Bomb I would add in the strip of electricians tape under the cable.

The bends seem to be smooth which is good! Often I see people who crease the cable into a sharp bend which damages the thin foil wires within it.

At this point I think we need to move on to the battery if you can get the system to boot up lets get a snapshot of CoconutBattery take a snapshot of the apps main window and post it here for us to see. It will allow us to see the health of the battery and the charger.