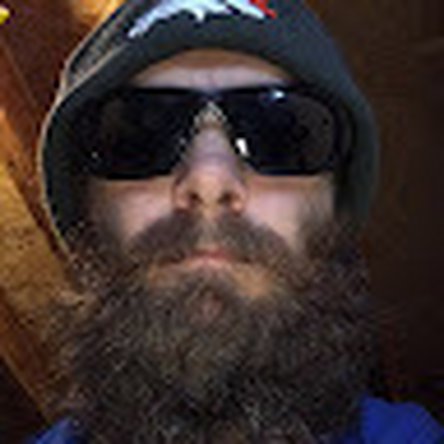 I recently replaced the battery and force sensor on my Apple Watch Gen 0 with the battery/force sensor kit from iFixit. I had no issues performing the repair. The watch powered up and worked as expected.

Following the suggested battery calibration things got a bit strange. The battery was at about 35%, so I did not place it on the charger when I went to bed since the calibration said to wait until 10%. In the morning the battery was dead.

I placed it on the charger and it got up to 70% and stayed there for about 2-3 hours. Thinking this was due to the calibration process I gave up on getting it to 100%. The watch still worked fine and I wore it the rest of the day. When it got back down to about 10% I put it back on the charger. This time it appeared to be charging (green lightning bolt), but the % kept dropping, eventually to 0%, but it still stayed on being connected to the charger. I tried removing it from the charger and performing a hard restart, but, I don’t think there was enough battery to do it and it showed the red snake. I tried putting it back on the charger and it changed to the green snake, but still would not charge.

I have put the replacement battery back in and get the green snake, but the watch will not power back up and the apple logo never shows up.

The charger worked fine prior to the battery change, and still works fine with the original battery and on my wife’s S3, so I don’t believe this is a charger issue.

Update - I left it charging overnight, still just shows the green snake and still will not turn.

Might just be a bad battery. As the watch is on the older side, who knows how long the battery was sitting around before it was shipped to you.