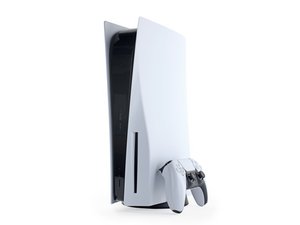 Released November 2020, the PS5 console features vastly upgraded visuals and an innovative new Dualsense controller. The space-age black-and-white color scheme is a noticeable departure from PlayStation designs of the past. 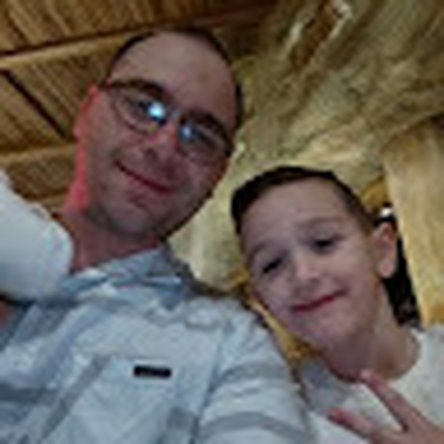 My disk drive all of a sudden stopped took everything apart re aligned all the gears and mechanisms cleaned laser. Disk takes properly no sounds ejects fine but just will not read or spin to full speed it starts to but then stops any suggestions I have already done the normal repair issues found on the units mine seems to be something else

Don't know the PS5 but can you tell if the drive's laser lens is turning on at all?

Be safety aware and don't look directly at the lens!

if the drive starts to spin but no info is being read off the disc it might not continue.

Yes it turns on @jayeff

Have you tried restarting the PS5 in safe mode to help determine if it is a software or hardware problem? Be aware that you may lose data if you try this.

Are there any error messages being displayed?

First of all, the disk would not even attempt to spin if the laser didn’t work. The laser is used to determine that a disk is present. Since the drive failed completely before you attempted a repair. I can assume that the gears were returned to the correct timing again because if they weren’t, the disk would not attempt to spin either. I would look to the spindle motor being the failing part here. You can try to lubricate it, but that rarely works. Look on the little motor itself for a part number and replace it. Note: Replacing this motor will require removing the hub (part that the disk sits on). The height of this is critical for the optics to work. If you haven’t replaced motors like this in the past, look to acquire an entire drive instead.