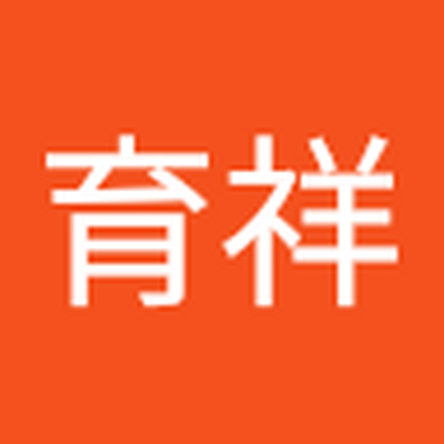 Keys 1-9 are not working sometimes.

This problem has existed over two to three years, and sometimes it is able to be fixed by the way written below. I have 3 os in my drive, namely win11(mainly used), osx, and chrome os and I've tested that in neither of them the issue would go away. Resetting SMC and PRAM are tried and not worked out. Although I've heard that you need to press 20 seconds when resetting PRAM? I did that also but it seems it restart a couple of times during that. Not sure if I did that correctly.

The way that I fixed it before is pressing the key ` (next to 1, calling it the grave key below bc it keeps messing up my MD format) and 1, 2 hard (and probably sweep through the rest of the num keys), just like giving them massage. It requires plentiful of luck. It can work in a few tries or taking a few hours or even days to try. From my experience, only the key 1 (and perhaps the grave key) matter in the process. Smashing those keys don't necessarily help.

Also, I think it is still alive bc I tried the following stuff in windows: long press the grave key and 2 simultaneously, it gives ```````````````. No 2 bc 1-9 isn't working. However, I additionally press 1 while still holding those 2 keys, the `````````````` stopped. This shows it still kind of receiving input? Not familiar with how a keyboard works though.

If it's fixed, it is possible to last for a couple of months.

If you know any about this type of issue or keyboard behavior, you can comment below so I can know more about anything I possibly don't know.

Keyboards are like a maze with no clear way out. Most of times to solve an issue like yours it would be sufficient to replace the keyboard. It's a bit troublesome but it's feasable in a Mac like yours, it just takes time and about 25/30$ for the new keyboard. However there's still a small chance the issue comes from the logic board, but there's no way to tell unless you try a new keyboard or you can test your logic board in a Mac with a known good keyboard beforehand.