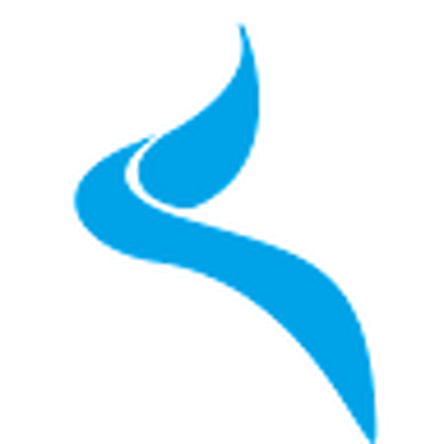 When I type the following letters into my MACBOOK AIR, I get two letters instead of one:

But when I turn the caps lock on its fixed:

Can you tell me what I might be able to do in order to get this fixed? or do I have to get a new keyboard installed into the macbook? If I have to do that, its going to be costly and I really don't want to go that route.

Thanks for the help.

There are quite a very different versions of MacBook Airs! Without knowing your exact system we can't really go any deeper.

How about plugging your systems serial number into here EveryMac - Lookup to find what yours is and post the model info it offers you. Then we can get you more detailed info.

Let's visualize how a keyboard works as that might help you in isolating the issue.

Think how a spreadsheet has columns and rows so a given column line will intersect a given row this meeting of the two would be the firing of that key (shorting of the two lines) but what can happen here is you press on a different key the first is still shorted across so instead of two lines you have three or four shorted. Its also possible corrosion has shorted across the connections so it could be within the keyboard, cable connection or the logic board its self where the signals travel to then be decoded into the digital signal for the inner world of the computer from the outer world inputs.

OK now with your model info we can go a bit deeper.

The other alternative is to replace the keyboard its self but its a fair amount of work! But a bit cheaper MacBook Air 13" (Mid 2011-Early 2015) Keyboard which also works in the 2017 models. But its a bear of a job! As you need to replace the plastic rivets with screws. So while being cheaper its a lot more work and does take a bit of practice to do well. You still need to follow the same guide to get to the keyboard removing carefully the backlight unit to gain access to the keyboard.

As you open the system carefully inspect your logic board for any corrosion around the keyboard connector and give the back side a very good inspection in case the wetness dripped down from the keyboard onto the logic board.