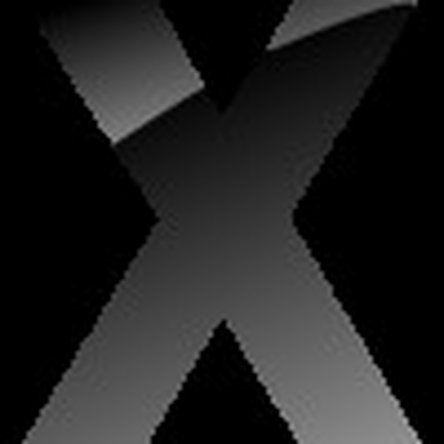 I bought an iPhone 3G (old but not bad) off craigslist the other day. The guy said that the volume button was "intermittent"

Turns out that the volume buttons "click" perfectly, but don't do anything. The loudspeaker and ear-speaker work pr erfectly but can't be controlled by the volume buttons. The vibrate button doesn't work either but vibrations work.

I have been planning to buy a Headphone Jack assembly, will that fix it? I have an agenda to fix the digitizer/lcd screen and the headphone assembly.

Does it take too much more effort to replace the rear plastic case if I've already opened the iPhone to the headphone jack assembly?

open the phone and check the connector from the headphone jack assembly - sometimes it's not properly seated.

but it could be damaged too

i would check the resistors near the connector on the logicboard - had a few phones with broken resistors! (would that check before you order a new assembly)

replacing the plastic case is easy if you already stripped almost everything - but as i mentioned earlier - try to get it fixed first and then order parts - they are too expensive - especially when the rest wont work....

I have the tools necessary except a suction cup :(.

Can I just use duct tape?

Also, parts are only around 4$ shipped on amazon... But I'll check before I buy - Buy in haste, repent at leisure.