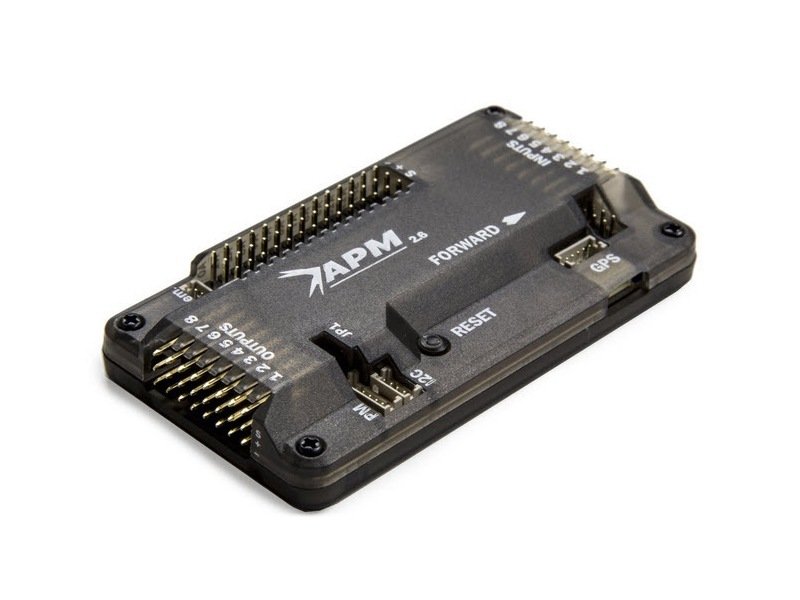 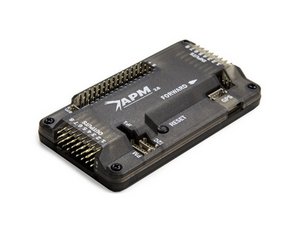 ArduCopter is an easy to set up and easy to fly platform for multirotors and helicopters that goes way beyond the basic RC multicopters on the market today. The project is based on the ArduPilot Mega autopilot created by the DIY Drones community.

Official ArduCopter frames and other parts are made by jDrones Asia, all latest frames, parts addons can be found from them. 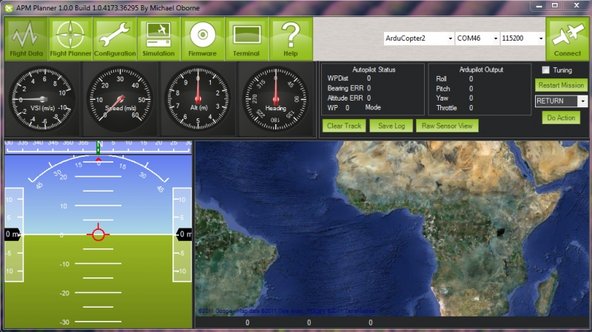 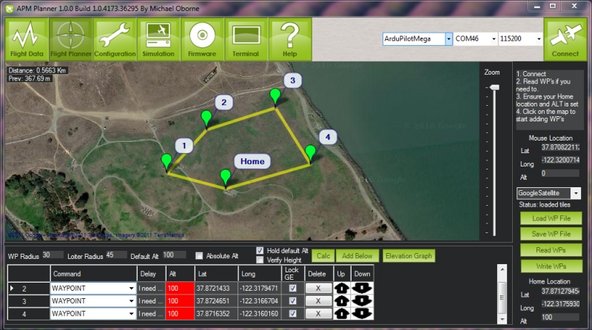