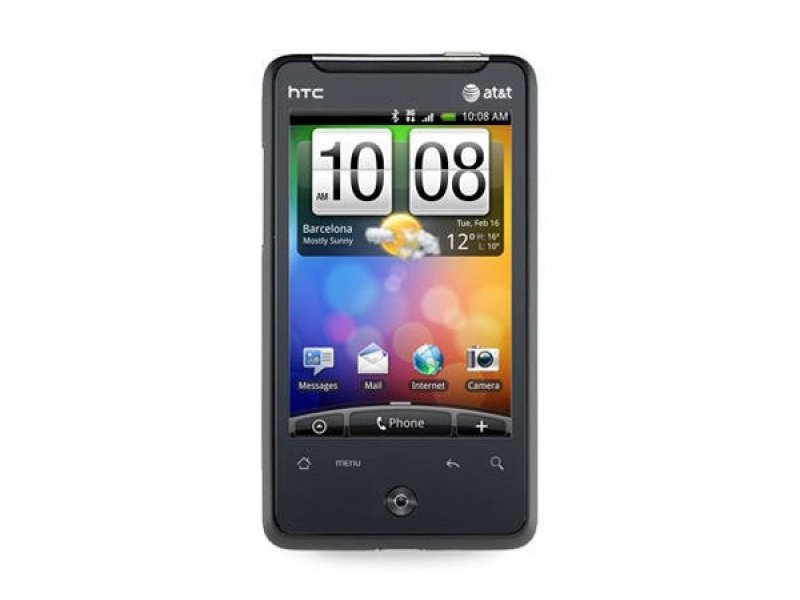 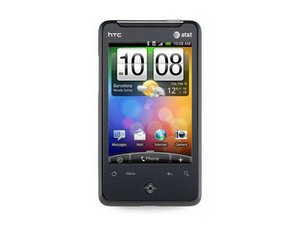 The HTC Aria s a smartphone manufactured by HTC Corporation.

The first touchscreen Android phone on AT&T, released in June 2010. Model A6366.

Pretty decent hardware, but unfortunately crippled by AT&T on the software side, and loaded with non-removable bloatware.

Most interesting trivia tidbit: Though all the packaging and marketing says the phone is called the "HTC Aria", the labels on the hardware itself say that the phone is an "HTC Intruder". Makes sense, since this was the first real Android offering on AT&T.

For historical perspective, this phone was released around the same time as the iPhone 4 Repair.