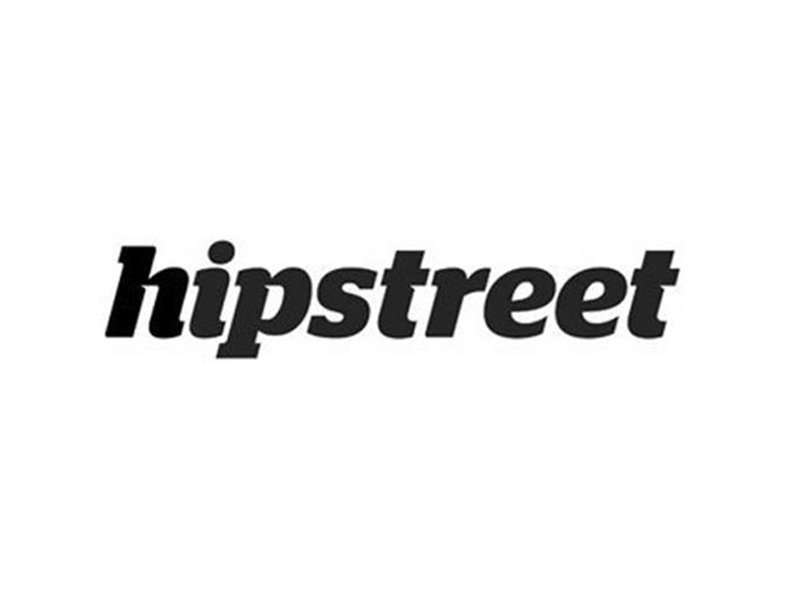 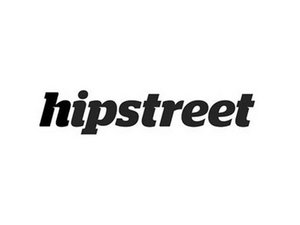 Repair guides and support for tablets made by Hipstreet. These tablets run on the Android OS. 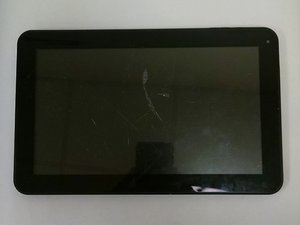 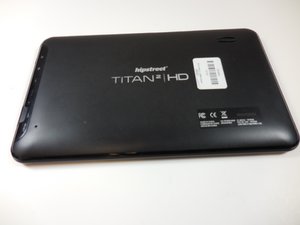 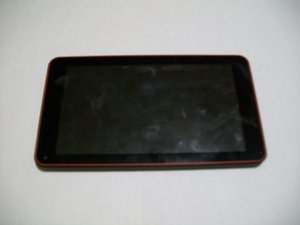 Hipstreet was founded in 2002 in Ontario, Canada. As of 2020 they have offices in the United States, India, China and Singapore, where they market consumer electronics such as tablets, power banks, and electronic accessories. Tablets are a form of mobile computer. They normally just consist of a screen, but are sometimes compatible with a detachable keyboard. Tablets were extremely popular in the 2010s, although their popularity has decreased with the rise of smartphones. Despite this, tablets are used by many people and are sometimes preferred for things like online reading, where their larger screens make them easier to use and less eye-straining. Although they lack the processing power of a laptop computer, tablets are also very portable, and are popular replacements for small laptops.

Hipstreet tablets usually run on the Android operating system, giving them access to preinstalled Google apps like the Google Play store, Gmail, and more. The model number of a Hipstreet tablet can usually be found on a sticker on the back of the tablet, and some tablets will also have the name of the model printed somewhere on the device (Hipstreet Titan 2 HD, for example). While some older models are no longer supported by the manufacturer, the Hipstreet support website offers a variety of tutorials and other documents that may help with any issues that your Hipstreet tablet might be experiencing.