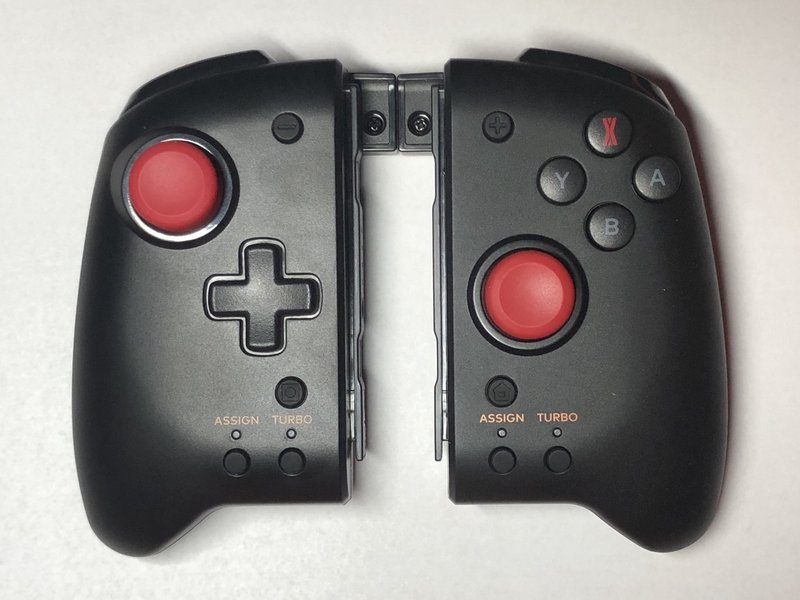 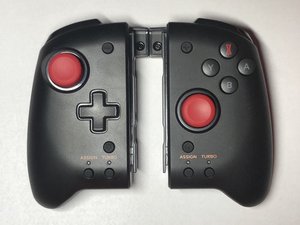 The Hori Split Pad Pro can be differentiated from the Joy-Con controllers by its single-colored pieces, as opposed to the Joy-Con’s dual-colored (red and blue) pieces. The Split Pad Pro is sold in a range of colors. The controller’s joysticks and buttons are typically a different color than the main body.