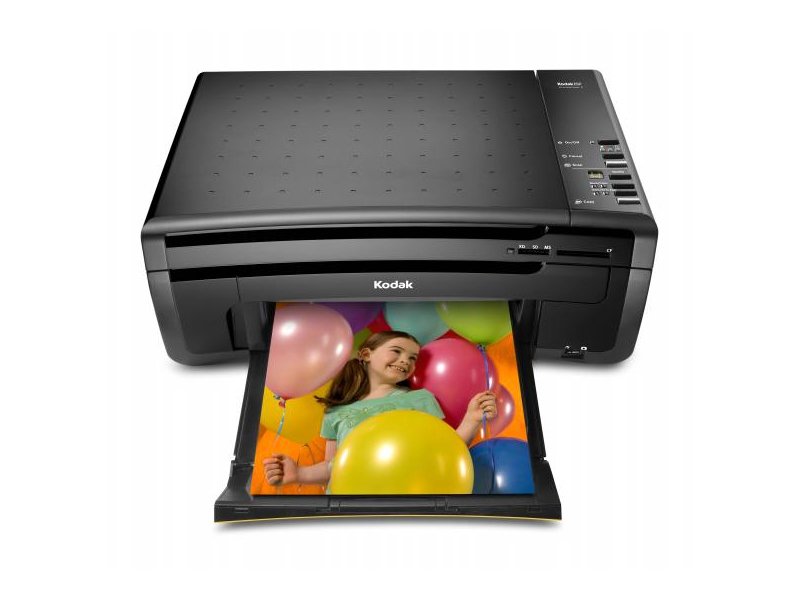 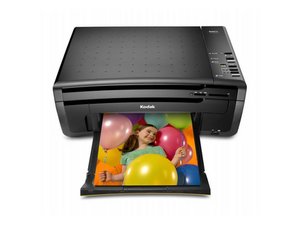 Repair guides and support for printers and all-in-one print stations by Kodak.

Kodak started out as an analog photography company in September of 1888 when it was founded by George Eastman and Henry Strong. The company dominated the photographic film industry during the majority of the 20th century. In 1975, Kodak developed the first handheld digital camera. Interestingly enough, the company decided to drop the project so it didn’t compete with their main business: film photography.

Among the printers sold by Kodak are color printers, black and white printers, wireless printers, and portable photo printers.