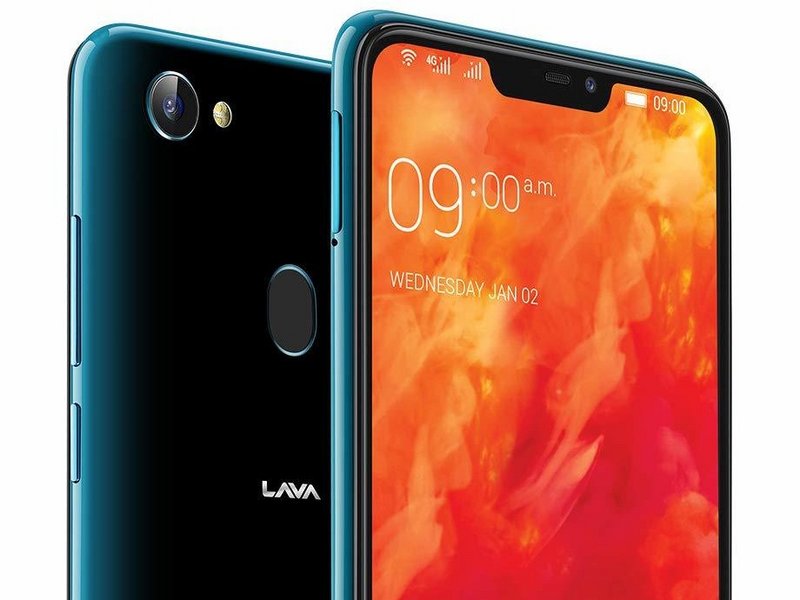 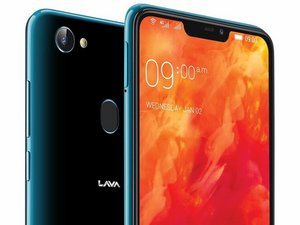 Lava is a mobile phone company based in New Delhi, India. 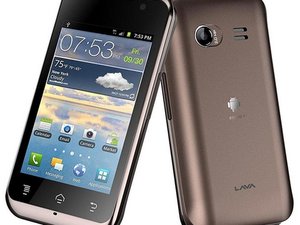 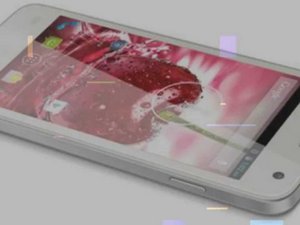 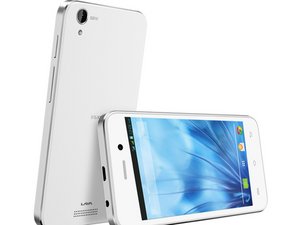 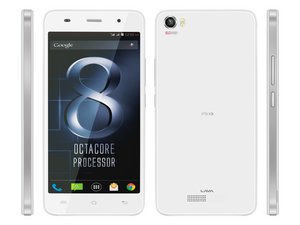 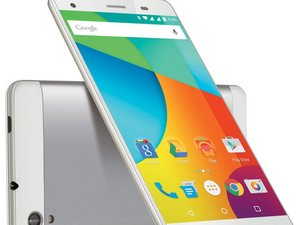 Lava International Limited, also called Lava, is a smartphone manufacturer in the mobile handset industry based in New Delhi, India. Lava was founded in 2009 and has overseas operations in Thailand, Nepal, Bangladesh, Sri Lanka, Indonesia, Mexico, the Middle East, Pakistan, and Russia. In 2016, the company started operations in Africa by launching products in Egypt.

In 2012, Lava and Intel teamed up to announce India’s first smartphone with an Intel processor, the Xolo X900. The Xolo brand was launched with this handset and is now a subsidiary of Lava. Lava also entered the tablet marked in 2012 with the E-Tab Z7H.

Lava smartphones generally include the Lava logo, which features the name “Lava” in a stylized font that causes the ‘A’s in the name to look like upside-down ‘V’s.