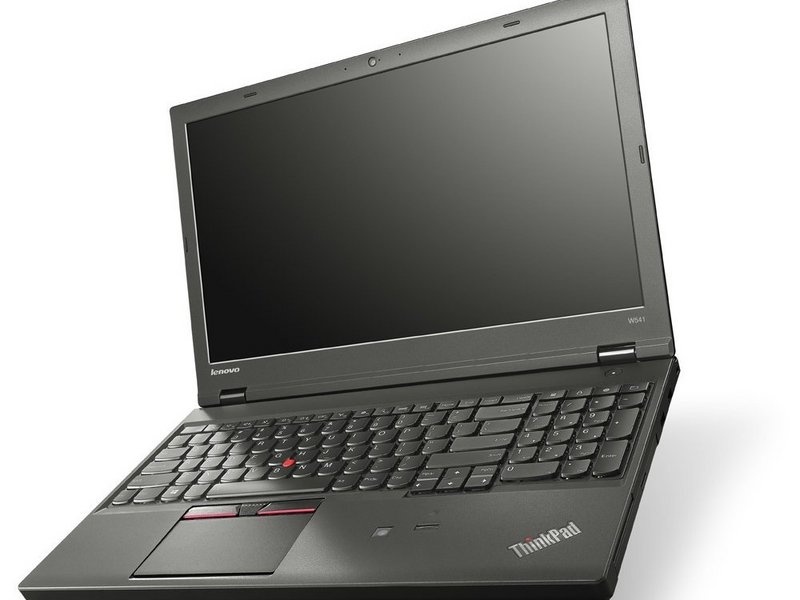 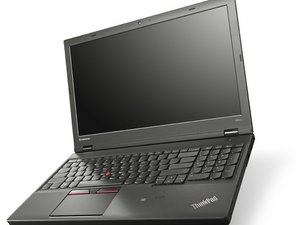 A rugged mobile workstation that is part of Lenovo's ThinkPad lineup released in 2014. Repairs and detailed information can be found here.

The Lenovo ThinkPad W541 is a mobile workstation that is part of Lenovo’s ThinkPad lineup. The laptop succeeded its W540 predecessor and was succeeded by the P-series mobile workstation lineup. This device is currently discontinued by Lenovo. New additions to the W541, apart from internal component upgrades, from its previous generation are an updated keyboard design and the re-introduction of the two button design, traditionally found in legacy ThinkPad devices. According to a review by NoteBookCheck, the W541 uses the same chassis as its predecessor, the W540, and carries over the stiffness issue found in its previous generation. On the other hand, it is considerably lighter than other laptops found in the same segment, such as the HP ZBook 15 G2.

Some users have reported their device throttling irrespective of clock speed or CPU temperature. Most have attributed this issue to a bug found within the BIOS setting.

An easily identifiable part of most ThinkPads is the red TrackPoint found in the center of the keyboard. ThinkPad logos are also found on the device, notably on the inside of the device and on the opposite side of the display. Lastly, the System Information page within the operating system will display detailed information about the device, including make and model.