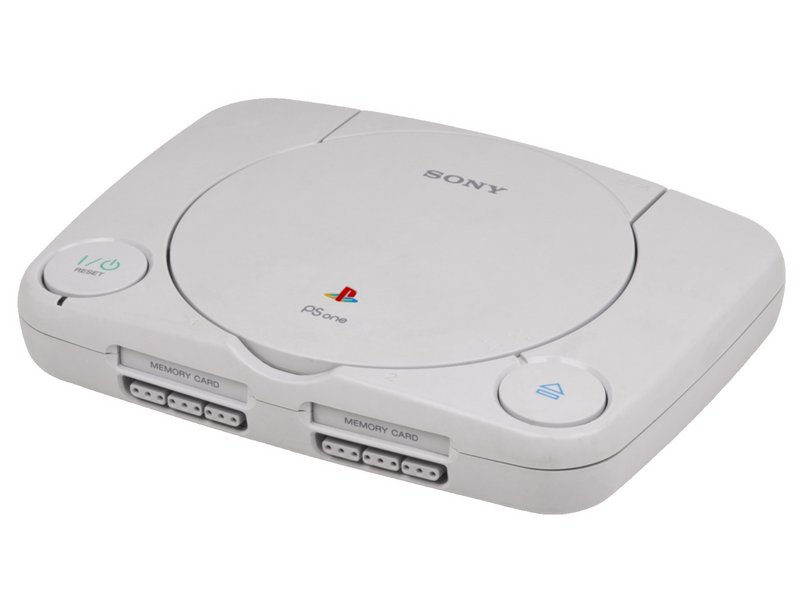 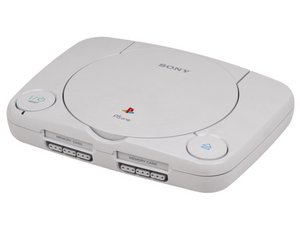 Also known as the PS one, or the PSOne, this device is the slim version of the original PlayStation, released in 2000.

The PSone was announced by Sony on June 8th, 2000. It is about a third of the size of the original Playstation, and is compatible with PlayStation software. To use the PSone, you must have a CD that is compatible with either the Playstation or the PSone in the CD player at the top of the console. You will also need to connect a controller to one of the ports on the front of the console.

The PSone was very successful, even selling better than the newer PlayStation 2 when it was released in 2000. According to PC Data, a market researcher, it accounted for 42% of game console sales one week, far above the rest of the consoles available at the time (the Sega Dreamcast, the Nintendo N64, and the PS2). It was discontinued in 2006, along with the original PlayStation.