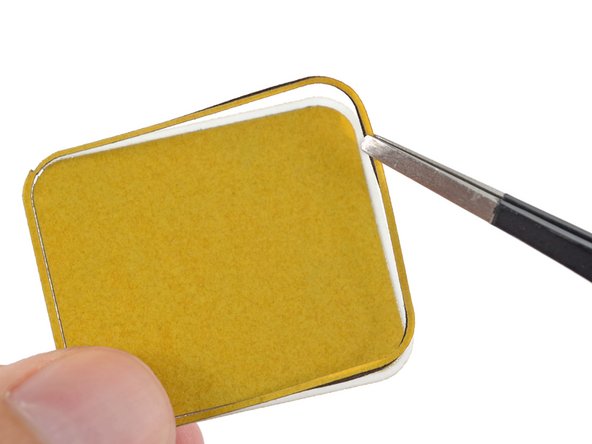 If you removed your Apple Watch’s screen but don’t need to replace the Force Touch sensor, you can use this guide to install a strip of pre-cut adhesive and seal your watch closed.

Where can I find the new screen.

THERE WOULD BE A PROBLEM WITH THE I.C. rewriting aiu moment of the change of LCD.?

How long before the adhesive strips will be back in stock? I've been waiting months now and still no update :)

me too when can we expect it?