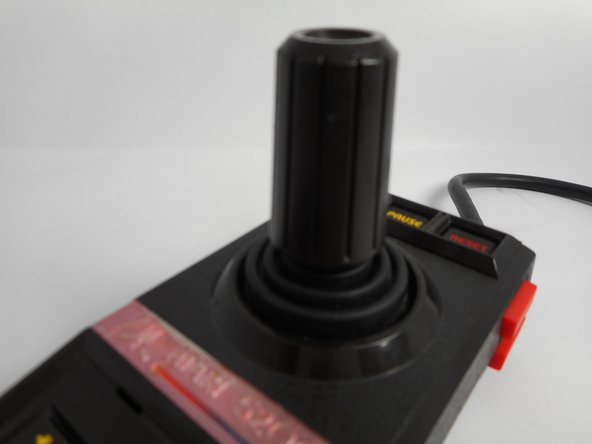 The controller's joystick is connected to a sensor via sliding plates, which then move two knobs(one per axis), which are placed inside two pots whose movement the sensors detects. The knobs can occasionally get dislodged out of the pots, causing a "stuck" and undetected joystick.