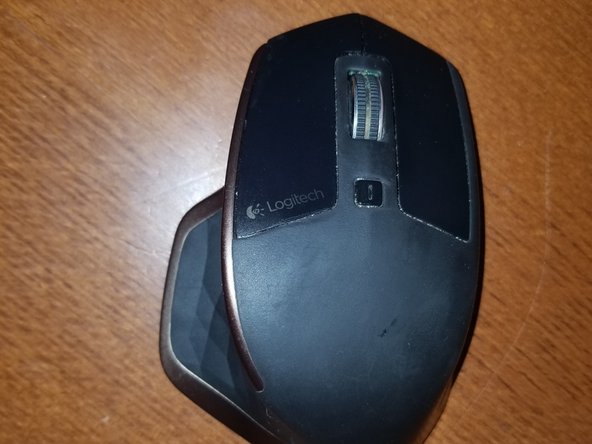 I've had my MX Master for more than 3 years, which is plenty of time to accumulate dust and dog fur. There was enough dust inside the mouse to create friction on the scroll wheel, slowing it down, so I decided to clean it. I also wanted to know if I could upgrade the micro USB port to USB-C. (spoiler alert: no)