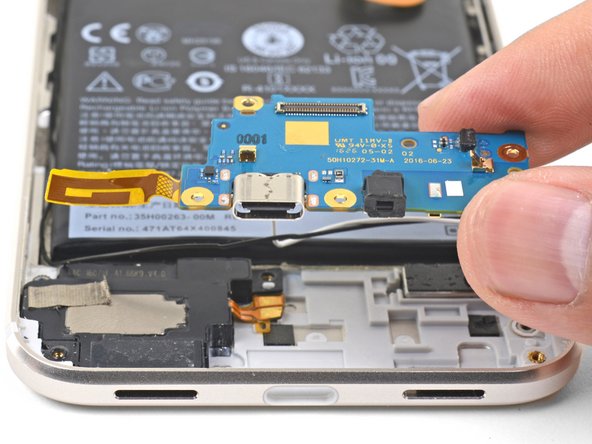 Will this also work for the original Pixel as well, or is there a separate tear-down for it?

There’s no reason to mess with the battery for this repair! Also, the screen breaks more easily than you think, so be super careful. I thought i was being careful and broke the screen.

This guide has been updated!

When reattaching the screen, plug the screen in first, then the battery disconnect. if not, the screen won’t turn on.