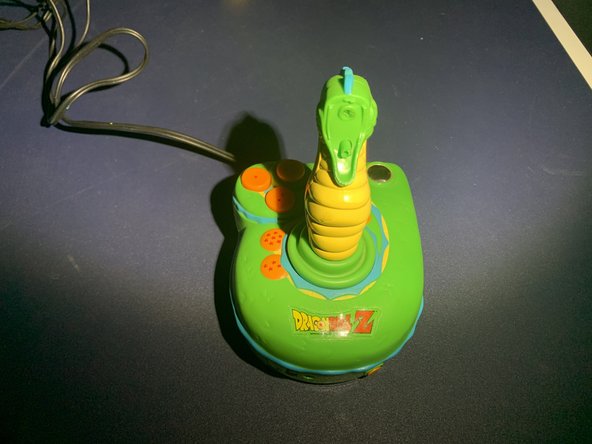 Jakks Pacific Plug and Plays are a rare find around this decade. They can be of high value to some video game collectors. If you own one, you should repair it and get it to work on your TV again, not just for the value, but for the actual fun game. Do note that you should wash your hands before and after handling any old batteries due to the dangers of exposed battery acid.