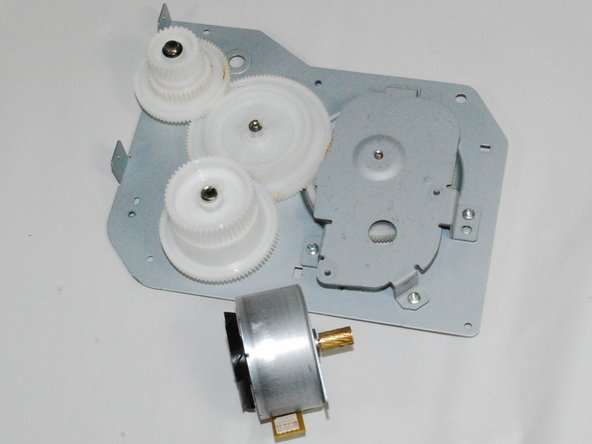 You will be required to disassemble much of the printer and its casing. You will need to refer to the Removing Samsung ML2510 Back Panel repair guide.