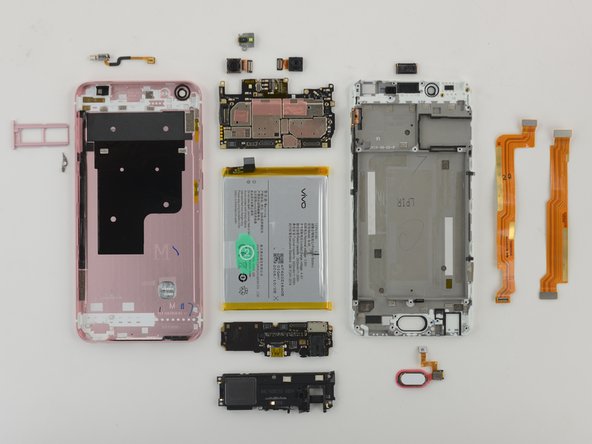 Although the Vivo X7 has an easy to remove battery, it is extremely difficult to open the phone, thus earning the phone a 6 out of 10 on the repairability scale.