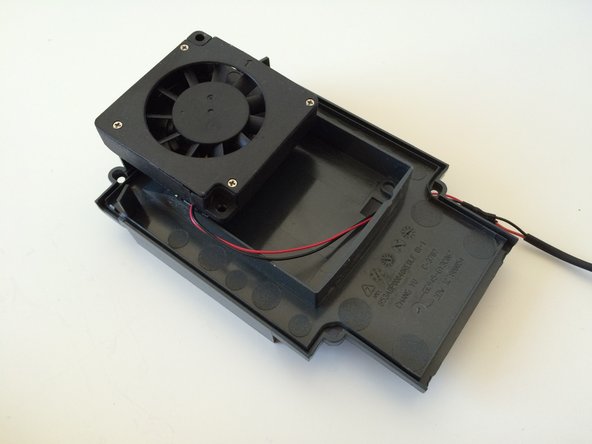 If your XBOX 360 power supply sounds like a little dragon's trapped inside, it's probably high time you change the fan.

This is a well written guide. I stopped at step 7 as I only wanted to open the power supply in order to clean it out. I was quite surprised to see how much dirt/dust was trapped inside. Using a can of air duster in the vent holes is not even close to being sufficient to clean out the inside alone. I highly suggest that anyone who owns this system disassemble and clean their power supply, and console, at least every couple of years to increase longevity of your Xbox. Remember, dust and dirt build up is one of the biggest killers of these devices. I had a different variation of the Xbox 360 power supply then what is shown in this guide. Nonetheless, the process is simple. After I got the rubber boots off, which isn't hard, it only took me 1hr 7min 4.5sec to disassemble, clean and reassemble the power supply. I didn't start timing until the boots were off, don't ask why. It's now just as clean as the day I bought it. Thanks for the guide!

where can i get another fan?